RAF Harpur Hill was originally an ammunitions dump, it opened in 1938 and closed in 1960. RAF Harpur Hill was once the biggest ammo dump in the country, over 500 acres with underground stores and even rail tunnels, its twin is the Llanberis bomb store.

Gas weapons and V bombs was stored here amongst other things, The RAF also had UXO units (Bomb Disposal) based here and later mountain rescue teams

When the RAF left in 1960 the former World War Two bomb storage depot was transformed into a working mushroom farm.

The 11 tunnels, cut deep into the hillside in 1938 by the Air Ministry at a cost of £6,500,000, had been used during the 1940s conflict to store explosive munitions and food rations during the conflict.

They had stood deserted for many years until arousing the interest of Somerset-based Wrington Vale Nurseries, who purchased the underground warren of tunnels in 1964 and converted them into a mushroom farm.

There are seven tunnels at the same level as the small entrance. This entrance leads into one main tunnel, which used to have a railway track running along its length, and the other tunnels, three at each side, lead off from the entrance tunnel.

All are 25 feet wide, about 17 feet high and over half a mile long. Below these seven tunnels are four others slightly smaller. They are reached from the top tunnels by lifts.

The tunnels, which were in perfect condition and all neatly whitewashed, were to provide “near ideal” conditions for growing mushrooms, Alan Dawson, a director and secretary of the company, told the paper.

Many of the bunkers can still be seen in the surrounding hillside.

While little modification to the underground tunnels was required, one of the main challenges for contractors was to extend the lift shafts to the surface, where packing sheds, a canteen and offices were to be housed.

Another problem was how to fill-in the old railway track, which lay about four feet below the tunnel floor proper. This was solved thanks to 350 lorry loads of rubble from the demolition of Buxton’s Empire Hotel.

By the time mushroom production began in the autumn of 1964, Wrington Vale had become the largest producer of mushrooms in Europe. The Harpur Hill site was said to be bigger than the company’s Somerset operation.

Freshly-picked mushrooms from Buxton were sent out across the country by rail, to reach markets as far away as Newcastle, Glasgow and Edinburgh the same day they were picked.

The tremendous growth of the Harpur Hill enterprise was evident in the first few months of production. By mid-September, around 2,000lbs of mushrooms were being produced at the site - by the end of October it was expected to be five times that figure 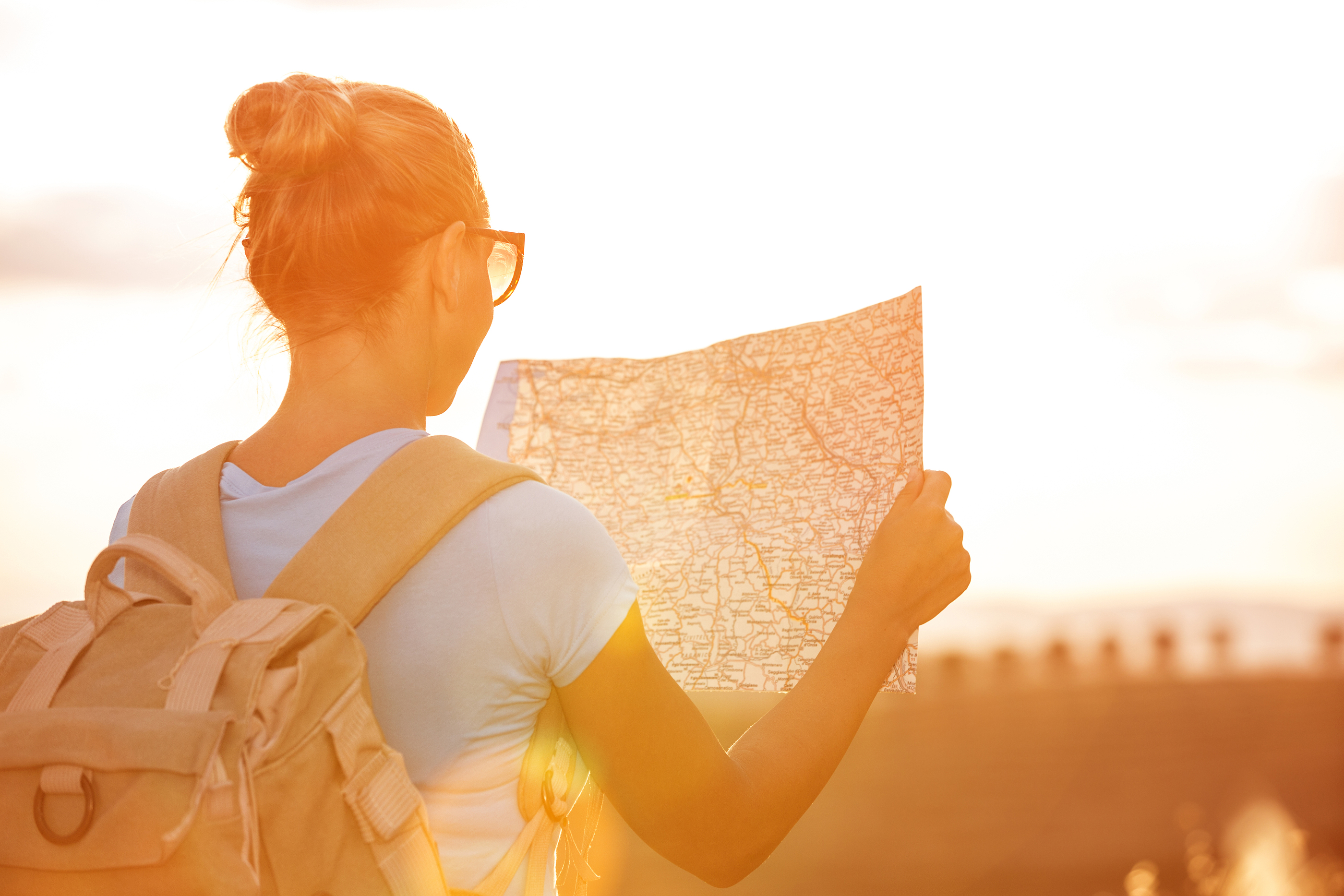