The Royal Shrovetide Football Match occurs annually on Shrove Tuesday and Ash Wednesday in the town of Ashbourne, Derbyshire, It is thought that Shrovetide dates back many hundreds of years, although there is little documentation of it previous to the 1890s because of a fire at the Royal Shrovetide Committee office, there are other publications mentioning the game in the 1600s.

However, one of the most popular origin theories suggests the macabre notion that the 'ball' was originally a severed head tossed into the waiting crowd following an execution.

The game isn't exclusive to Ashbourne, many years ago over 50 towns accross the country played the game, however Ashbourne is one of very few who have continued to play it.

The game has only ever been cancelled twice, both times due to a nationwide Foot And Mouth Disease outbreak. First in 1968 when they played a mini version of the game on the park and again in 2001 when the game was cancelled altogether. In 2001 players still met at the plinth to sing the songs and pay tribute to this great game despite it not being played.

The game continued through both World Wars as requested by the men who were fighting in them. Many say that it was partly what they were fighting for, to keep our great traditions such as Shrovetide alive!

The game is played over two days on Shrove Tuesday and Ash Wednesday, starting each day at 2.00 pm and lasting until 10.00 pm. If the goal is scored (goaled) before 5.00 pm a new ball is released and play restarts from the town centre, otherwise play ends for the day.

The Ball - A cork ball wrapped in leather, which is filled with Portugese cork to help the ball float when it inevitably ends up in the river. It is now hand-painted by local craftsmen specially for the occasion, and the design is usually related to the dignitary who will be turning-up the ball. Once a ball is goaled it is repainted with the name and in the design of the scorer and is theirs to keep.

Despite the name, the ball is rarely kicked, though it is legal to kick, carry or throw it. Instead it generally moves through the town in a series of hugs, like a giant scrum in rugby, made up of dozens if not hundreds of people. When the ball is goaled, the scorer is carried on the shoulders of his colleagues into the courtyard of The Green Man Royal Hotel, and into the small bar, known as the Boswell Bar.

Spectators come from all around to watch the annual game, with no limit on number of players or playing area many people follow the ball all day, through the streets of the town, over local fields and in the river. Local shops & hotels prepare for the game by boarding up the front of their shops and windows to protect them from the hug!

Although the Mills have long since been demolished part of their mill stones still stand on the bank of the river at each location and indeed themselves once served as the scoring posts. In 1996 the scoring posts were replaced once again by new smaller mill stones mounted onto purpose-built stone structures, which are still in use to this day and require the players to actually be in the river in order to 'goal' a ball, as this was seen as more challenging.

The actual process of 'goaling' a ball requires a player to hit it against the mill stone three successive times. This is not a purely random event however, as the eventual scorer is elected en route to the goal and would typically be someone who lives in Ashbourne or at least whose family is well known to the community.
The chances of a outsider goaling a ball is very remote, though they are welcome to join in the effort to reach the goal. When a ball is 'goaled' that particular game ends.

The game is started from a special plinth in the town centre where the ball is thrown to the players (turned-up), often by a visiting dignitary. Before the ball is turned-up, the assembled crowd sing Auld Lang Syne followed by God Save the Queen.

The starting point has not changed in many years, although the town has changed around it; as a consequence, the starting podium is currently located in the town's main car park, which is named Shaw Croft, this being the ancient name of the field in which it stands.

The game has been known as Royal since the then Prince of Wales later King Edward V111 turned-up in 1928. The Prince suffered a bloody nose.

The game received Royal Accent for a second time in 2003, when the game was once again started by the Prince of Wales, in this instance Prince Charles On this occasion, the Prince threw the ball into play from a raised plinth.

It is traditional for the dignitary of the day to be carried aloft from the old restaurant at The Green Man, down the stone stairs and into the Shawcroft to the plinth.

There are very few rules in existence. The main ones are :

Committing murder or manslaughter is prohibited. Unnecessary violence is frowned upon.
The ball may not be carried in a motorised vehicle.
The ball may not be hidden in a bag, coat or rucksack etc.
No trespassing on other peoples property.
The ball must not go into the churchyards, Memorial gardens or building sites
A ball is goaled when it is tapped three times onto one of the stone plinths. If it is goaled before 5pm then another ball may be thrown up.
Play ends at 10pm and the ball is returned to the Green Man public house.

Timescale for the two days :

12:00pm: Around 400 people attend the pre-game lunch and speeches at The Green Man and Black's Head Royal Hotel

1.50pm: The ball is carried down Dig Street towards the plinth, it is tradition for the game starter to be lifted onto the shoulders of a few players.

2.00pm : "Auld Lang Syne" and the National Anthem are sung and the ball is 'turned up' from the plinth on Shaw Croft Car Park.

5.00pm : The ball must be scored before 5PM for another ball to be turned up.

10.00pm: The game is over at this time and if no goal has been scored the ball must be taken back to The Green Man. 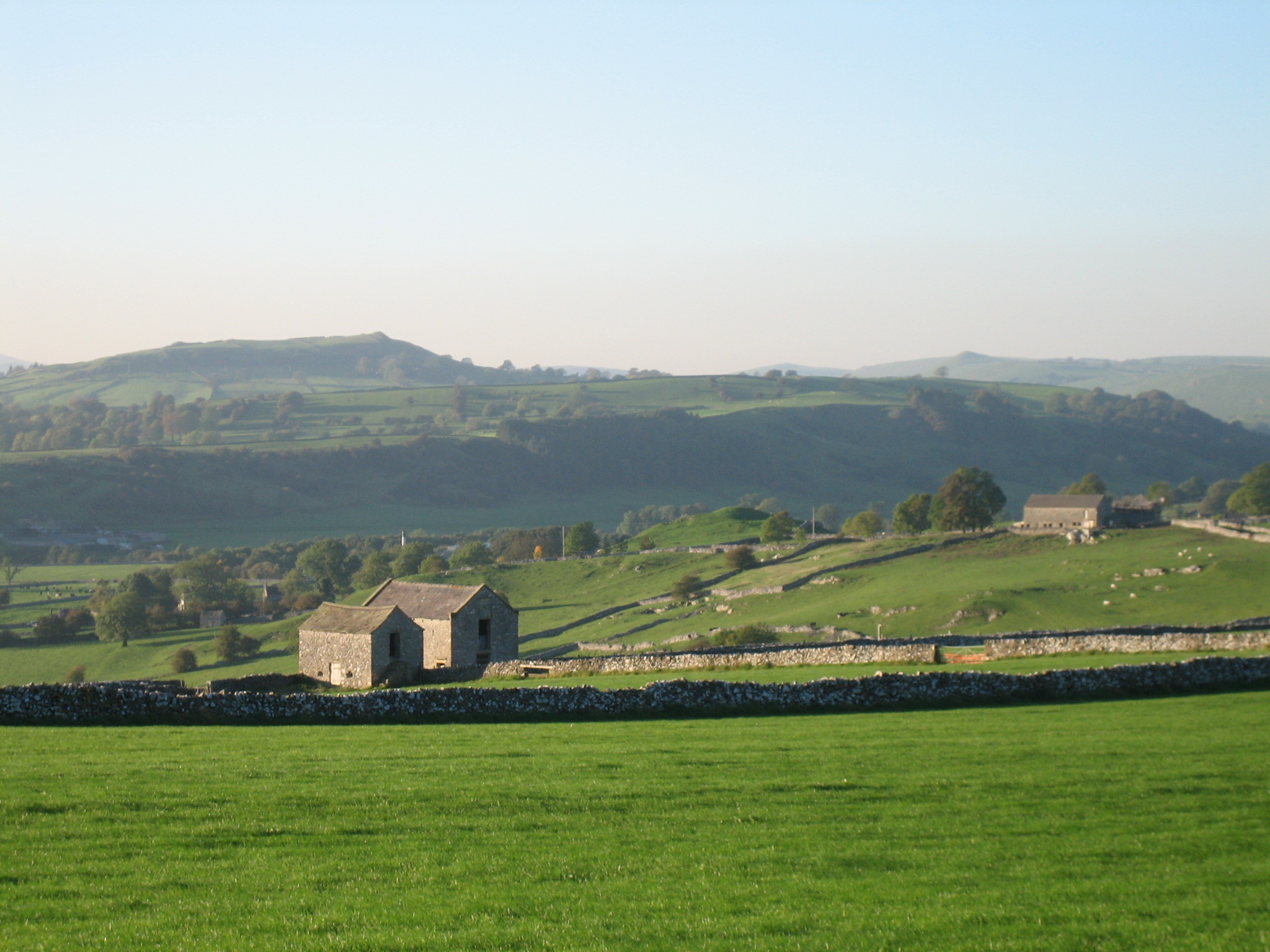