Biggin Hall Hotel is an historic house of 17th Century origin situated in the Peak District National Park. It is the perfect base to explore the Stately Homes & Gardens of Derbyshire & North Staffordshire. Set in stunning landscapes many of these properties are cared for by the National Trust and in some cases by the decendants of the original families that built them.

For further Stately Homes & Garden opening times please refer to the link below or feel free to contact us directly on 01298 84451.

Home of the Duke & Duchess of Devonshire - Chatsworth House is known by many as the 'Palace of the Peak'. Largely 17th Century and set in the grandest of landscaped grounds.

Inside are 175 richly furnished and decorated rooms, 26 of which are open to the public and contain one of the finest private art collections in the world.

The garden is celebrated for its fountains and cascades, other notable features include the rockeries, maze, kitchen garden and miles of walks.

In addition there is a farmyard and adventure playground, shops & restaurants.

A medieval hunting lodge, owned by the Duke of Rutland, Haddon Hall has changed little since the reign of Henry V111. No other English medieval house has withstood the passage of time so well.

A popular location for film & television productions including the feature films, Elizabeth, Jane Eyre, The Prince & The Pauper and Moll Flanders.

The terraced rose gardens are exquisite.

Unaltered since 1759, mainly the work of Richard Adam, built to impress and astound.

A collection of fine furniture & Old Masters including Giordano & Lely.

Enjoy the three mile walk created in 1776, explore the park with its lakes and fishing pavilion, take lunch in the licenced restaurant.

One of the greatest Elizabethan houses which survives almost unchanged today. Set in 300 acres of country park with an Elizabethan enclosed garden and rare White - Faced Wooland sheep & Longhorn cattle.

Set on a hilltop overlooking the Vale of Scarsdale, Bolsover Castle enjoys panoramic views over the beautiful Derbyshire countryside.

Be transported back to the golden age of chivalry and romance, children will love the fairytale Little Castle, designed as a fantasy entertainment house with magnificent wall paintings.

Visit the indoor Riding House where William, Duke of Newcastle indulged his passion for training horses in balletic movement.

Wander round the beautiful Venus Garden, with its secluded love seats, 23 statues and fountain which plays again for the first time in centuries.

The house where time stopped in the 1920's - the house which slipped from finery to faded glory has been renovated by The National Trust.

Collections of birds, ornaments, paintings and family photographs captured in time. Calke Abbey reflects the fate of many country houses earlier this century.

See the Chinese Silk bed kept in a box until 1985, explore the three walled gardens with their glasshouses and see the restored orangery. Walks below around the renovated lakes & deer park are superb.

Built in the 17th Century it was home of the Vernon family until 1967. Formal gardens & meadows lead down to a tree fringed lake.  It is described by the National Trust as one of the finest restoration country houses but some may find the interior unwelcoming.  It does have some fine plaster work, wood carvings and portraits of King Charles II's mistresses.

The Museum of Childhood allows visitors a glimpse into the past to experience growing up during the last 100 years. Displays include a wealthy family nursery, Edwardian school room & a Coal Tunnel for adventurous children. 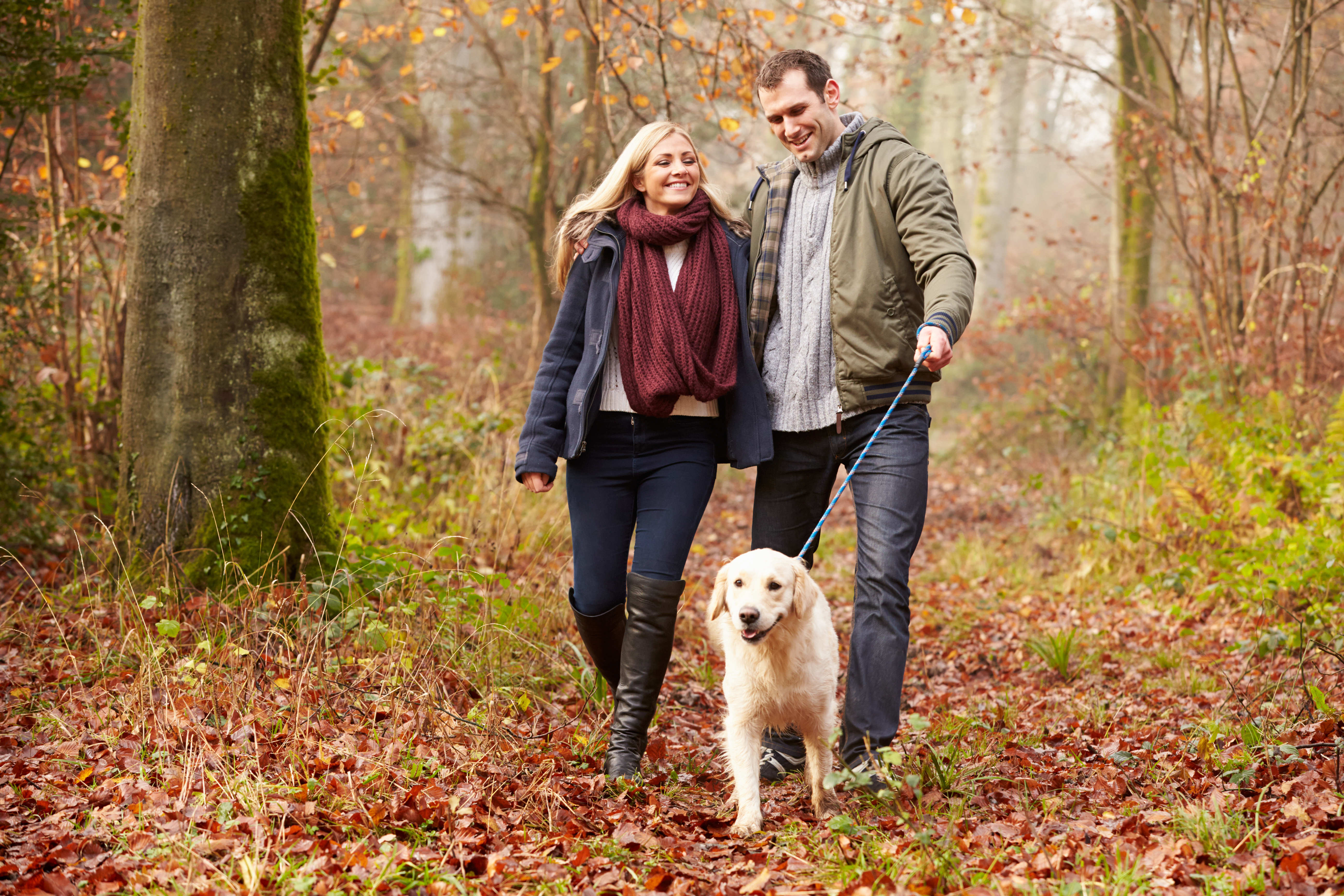